Sean Payton: Deonte Harris is a quick study, and 'more mature beyond his years' 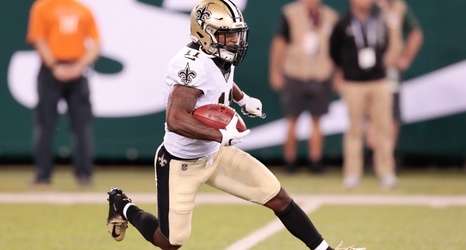 It feels like a sure thing that Deonte Harris will make plays for the New Orleans Saints in the return game. His breakout rookie season ended with a trip to the Pro Bowl and recognition on the All-Pro list for his efforts on special teams, giving the Saints their most dynamic threat in the game’s third phase since Darren Sproles was fielding punts and kickoffs.

That part isn’t a mystery. But what has puzzled fans is how big of a role Harris could play on offense in his second year in the NFL. When asked how much development Harris has made over the summer as a conventional wide receiver, Saints coach Sean Payton was all smiles.