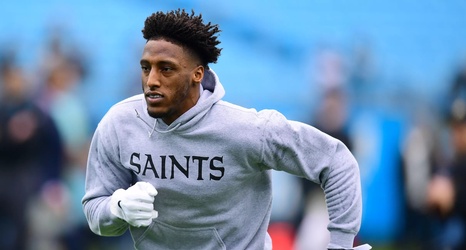 Michael Thomas of the Saints broke former Colts WR Marvin Harrison’s single season receiving record of 143 in 2002, in 2019. His 149 receptions and 1,725 receiving yards are both personal best for the four year Saints veteran. In four years he has amassed 470 receptions and 5,512 yards. The most ever by a receiver in his first four years. He has been named to the pro bowl 3 times and selected to the All Pro team in back to back seasons. The only other receiver to receive the award was Jerry Rice who won it twice.