Saints to face just one team with a new head coach in 2020, but they'll play twice 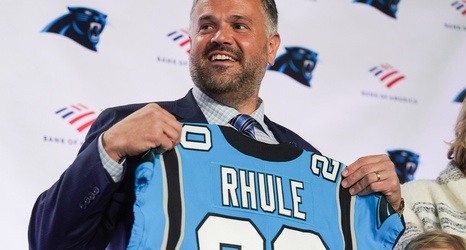 The final NFL head coaching vacancy was filled when the Cleveland Browns hired Kevin Stefanski, following other new pairings between Mike McCarthy and the Dallas Cowboys, Joe Judge and the New York Giants, Ron Rivera and the Washington Redskins, and Matt Rhule and the Carolina Panthers.

New head coaches typically struggle in their first year on the job, requiring time to install their preferred scheme and unique culture. That creates an opportunity for their opponents to run away with an early win.

Unfortunately for the New Orleans Saints, they’re only going to face one team with a first-year head coach: the Panthers.