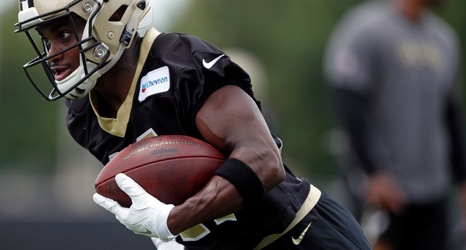 Lewis, 28, recently joined the Saints again for training camp after he was not re-signed following the 2020 season. But a sudden injury knocked him out of practice for a few days, and now it appears his year is done. Though he’s gotten looks from other teams around the NFL, the majority of Lewis’ pro action has come with New Orleans either as a receiver or returner.