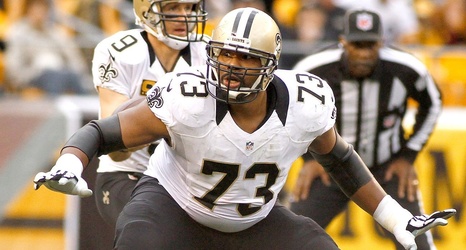 Evans' release comes as a mild surprise since the 32-year-old has been a 10-year starter and one of the greatest players in franchise history. But it's not a complete shock because of his age and the Saints' annual salary-cap squeeze.

The Saints were roughly $10 million over the projected salary cap to start this offseason.