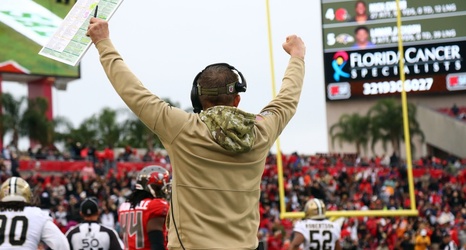 Battle lines are already being drawn up across the NFL with teams eyeing a shot at Super Bowl LV, with the Kansas City Chiefs hoping to defend their title while everyone else looks to dethrone them. Some squads have better chances than the rest, thanks to intelligent roster design and bold moves in free agency.

And the oddsmakers at BetMGM expect the Saints to be in that number. Their initial over/under win totals have the Saints at 10, which is a nice spot considering New Orleans has won 26 of their last 32 regular season games.