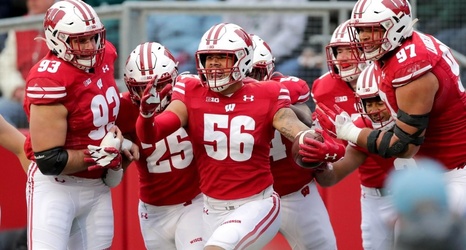 On paper, Nigel Bradham is the sort of player most teams would want to have on their roster. He’s an NFL veteran entering his ninth year at the pro level, and a Super Bowl champion from his time with the Philadelphia Eagles. Even if he didn’t start ahead of promising youngsters like rookie draft pick Zack Baun or Alex Anzalone, having someone with as many quality reps to his credit is valuable.

But that didn’t stop the New Orleans Saints from releasing Bradham on Monday, just weeks after signing him and with just a handful of padded practice sessions on the books.