Saints open as 9-point favorites over Cardinals for Week 8 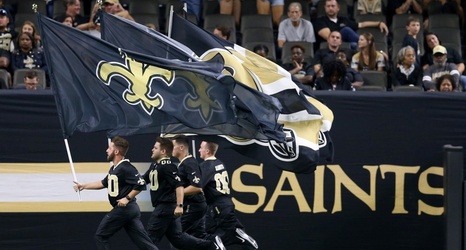 It’s been a while since the New Orleans Saints were heavily favored to win a football game. They were road underdogs against the Chicago Bears on Sunday, and were initially favored by just one point over the Jacksonville Jaguars a week earlier. Oddsmakers put them ahead of the Tampa Bay Buccaneers before that by 4.5 points. The Saints have, of course, gone on a month-long winning streak and covered each time. But now, the Saints are being given a margin that dwarfs that number against Tampa Bay.

According to the latest odds from BetMGM, the Saints are favored by 9 points to defeat the Arizona Cardinals next Sunday.