Saints open as 5-point underdogs against the Cowboys 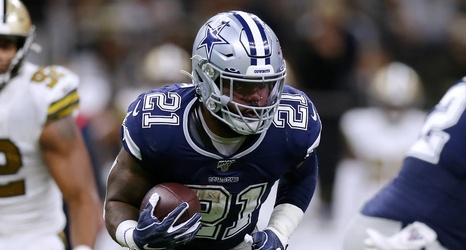 (5-6) have lost each of their last four games after starting the season 5-2 and have another Thursday night game at home in the Dome this week for prime time. (7-4), have lost their last two games, so both teams should be more than fired up.

The Saints losing streak began when New Orleans lost their starting quarterback, Jameis Winston, for the rest of the season after suffering a devastating knee injury against the Tampa Bay Buccaneers (-9.5)

. For the Cowboys, they have MVP-candidate Dak Prescott at the helm who has dealt with his share of leg injuries (most recently a calf injury late last month).