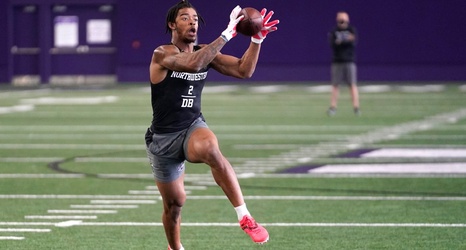 For the first time in years, the New Orleans Saints lack the luxury to draft the best players available rather than fill high-priority positions of need. While the team won’t deviate too far from their near-perfected draft approach introduced by assistant general manager Jeff Ireland, New Orleans is vulnerable at several spots heading into the draft. Salary cap cuts and free agent losses have hurt them.

This year’s approach will likely follow the assertive — and prudent — selection of players to fill key roles that require immediate starters, like center Erik McCoy in the 2018 draft. Accordingly, this series will profile the top prospects at these positions of need, starting with cornerback.