Saints at Panthers: Five Numbers You Need to Know 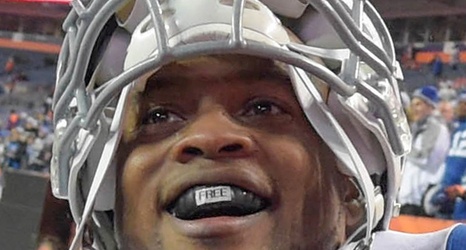 Jameis Winston looked abysmal on Sunday against the Carolina Panthers. The Saints’ quarterback completed 11 passes out of 22 attempts, for a measly 111 yards, no touchdowns and (gasp!) two interceptions. A little-known number that not many people will focus on his the fact that of his 28 dropbacks during the game, Winston was pressured 18 times. An unconscionable 64% pressure rate, which was also the highest of Winston’s entire NFL career. So while Jameis wasn’t great on Sunday, the offensive line did him exactly zero favors and should shoulder a big part of the blame for the Saints’ dismal offensive performance against the Panthers.