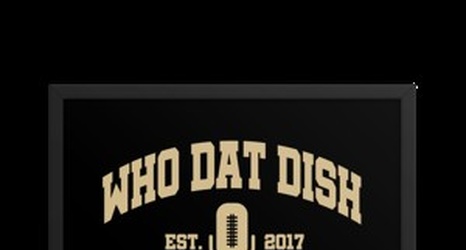 Marcus Davenport was a tease in his rookie year. We saw flashes. Lots of them. But he was never in the games, with the program long enough to get with the flow. In his rookie season, he came in with a thumb injury that he had operated on after minicamp. It was supposed to be ready to go for training camp but it lingered throughout the season. He also had turf toe though he played through much of that. He’s healthy now. And in year two, we’re about to see a man on a mission.