Saints 90-man roster: DE/DT Mario Edwards, how bad does he want it? 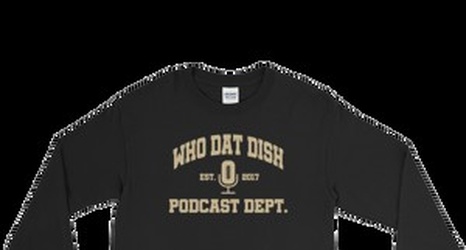 Coming out of Florida State in 2015, Mario Edwards was a highly regarded defensive player capable of playing end or tackle. He was what analysts and scouts call “scheme versatile.” But it’s turned out so far, he’s good at a few things but exceptional at none. And there’s a red flag associated with him that needs to be figured out in training camp. He has the potential to be a really good player in New Orleans but that’s up to him.

We started the profiles of the men making up the Saints 90-man training camp roster with a breakdown of the receivers group, followed by the running backs, tight ends, offensive line and we wrapped the offense with the quarterbacks.