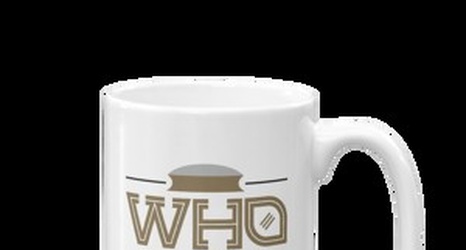 One of the most highly anticipated battles in the upcoming training camp will be between Southern Cal’s Porter Gustin and Wyoming’s Carl Granderson. Both should have been drafted in the third or fourth round, no later. But the Saints were able to get to the red flag sale just in time to get both as undrafted rookie free agents. You’ve heard of a red tag sale? The red flag sale is the NFL equivalent. Players who have blemishes on their record or too many question marks. For Carl Granderson, the flags are pretty dire.

We started the profiles of the men making up the Saints 90-man training camp roster with a breakdown of the receivers group, followed by the running backs, tight ends, offensive line and we wrapped the offense with the quarterbacks.