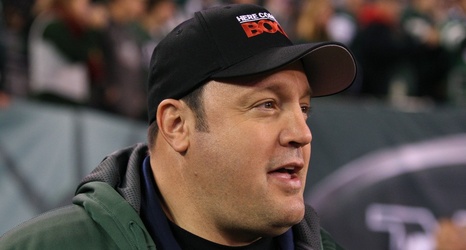 Well here’s a curve ball. Peter King came up with a big scoop for his “Football Morning in America” column with Pro Football Talk, reporting that the actor Kevin James has been cast as Saints coach Sean Payton in a movie for Netflix, created by Happy Madison Productions. It’s titled “Home Team,” and begins filming this year. Here’s the plot summary from King’s report:

“Imagine this: The plotline begins in 2012, when Payton is suspended for the season by commissioner Roger Goodell for the Saints’ bounty scandal, which gives Payton the chance to re-assess his life and put it in some perspective.