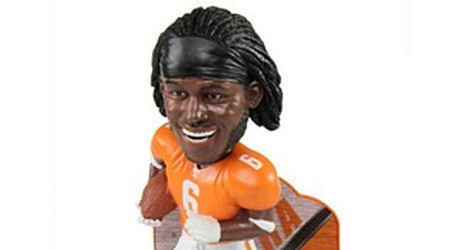 As the Saints have gotten back to their winning ways, It’s important to remember how many bad seasons the team had before the arrival of Sean Payton and Drew Brees in 2006. But there was one period during the late 80s and early 90s under coach Jim Mora when the Saints finally broke through to become a team to be feared. At the end of that era was quarterback Wade Wilson who passed away Friday, Feb. 1, at his home in Coppell, Texas at the age of 60.

Wade Wilson has an interesting place in Saints history though it wasn’t in a positive light.