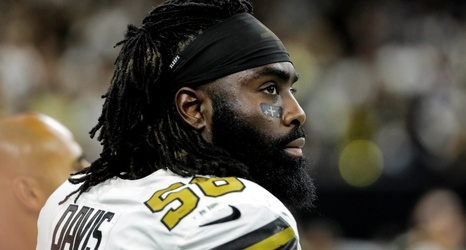 Which free agent additions rank highest in the Sean Payton era? The New Orleans Saints have signed many contributors off the open market, but their misses (Jairus Byrd, Brandon Browner, Jason David) haven’t convinced them to change an always-aggressive approach. Seriously, the list of veterans added since 2006 is long — just off the cuff, the names that come to mind include Keenan Lewis, Curtis Lofton, Nick Fairley, Ben Grubbs, Delvin Breaux, Brodrick Bunkley, David Hawthorne, Craig Robertson, and Scott Fujtia.

But which five players would you pick out as the greatest free agent signings in recent Saints history — since 2006, when Payton took the job and ushered in a new era of football in New Orleans?