POLL: Who was the most surprising Saints cut? 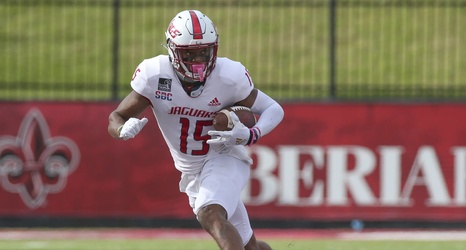 The New Orleans Saints have officially trimmed down their active roster. Gone are players like Natrell Jamerson and Josiah Bronson, and instead there were surprise players to make the roster like Aldrick Rosas and Jeff Heath.

But there were also some surprising cuts.

WR Kawaan Baker was a 7th round draft pick from the 2021 NFL Draft who played at a position of need for the Saints.

Speaking of the thin wide receiver position, Chris Hogan was recently signed this offseason when news first broke about the Michael Thomas injury.

FB Alex Armah, who was signed early in the offseason, was one of the team’s lone new players.