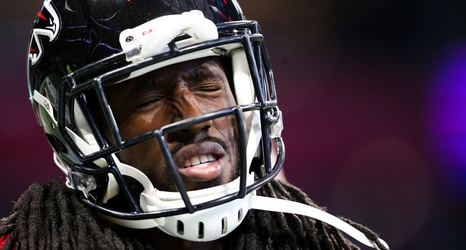 We were so close to greatness. Only one division has won all of its games to open the 2021 NFL regular season, with the NFC West claiming a Week 1 sweep (though the AFC West can join them if the Las Vegas Raiders upset the Baltimore Ravens on Monday night). And the NFC South was close, almost right there with them on top of the league’s hierarchy. Well, not so close. The 32 points the Atlanta Falcons gave up to the Philadelphia Eagles ensured that.

If it’s any consolation to New Orleans Saints fans (who are surely to be upset at seeing their biggest rival eating dirt, right?