NFC Playoff Picture, Week 10: With some help, Saints could claim No. 1 seed 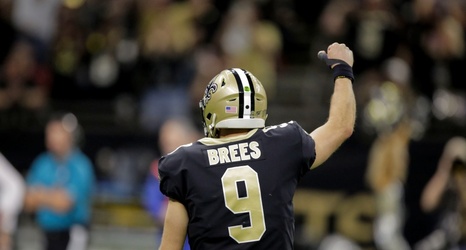 They’ll need a little help from some other teams, but the New Orleans Saints are in position to reshape the NFC playoff picture this week. Several big games with postseason implications are set to kick off around the league, and two of them in prime time — the Dallas Cowboys are hosting the Minnesota Vikings on Sunday Night Football, while the San Francisco 49ers will play a tough NFC West rivalry game with the Seattle Seahawks on Monday Night Football. On top of that, the Carolina Panthers are making a trip to Lambeau Field to face the Green Bay Packers in a contest that can truly go either way.