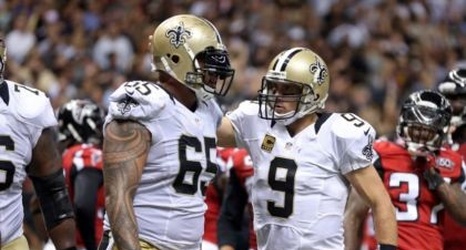 The Tampa Bay Buccaneers were still in the NFC North back in1979. So the teams did not meet twice a year like they do now. After being in the NFL only three years the Bucs were 7-37 and was no doubt the laughing stock of the league. Archie Manning even said back in 1977:

The Saints would lose that game in 1977 33-14. However, two years later revenge was sweet in 1979. The Saints did something that would not be duplicated in their history. Ironically, the Buccaneers started off 5-0 in 1979, which nearly equaled their win total the previous three years.