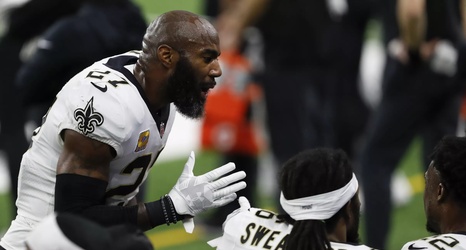 The New Orleans Saints get a date with the Los Angeles Chargers. It’s still unclear as to who’s starting under center in Los Angeles. Chargers head coach Anthony Lynn said that Tyrod Taylor would assume starting duties when he returns. Well, that was a week ago. We’ve seen the rookie, Justin Herbert almost edge out Patrick Mahomes and Tom Brady in back to back weeks. It’s still unclear as to who’s starting, but it seems likely for the consistent, veteran Taylor to be the lead signal caller.

On the Saints battle tested squad, we’re looking at an ageless wonder at the quarterback position.