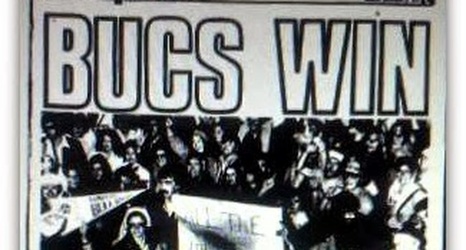 The New Orleans Saints are about to embark on their 52nd season of action in the National Football League. Longtime fans of the franchise can recall a number of good memories, of course. Unfortunately though, much of the franchise's first few decades were filled with disappointment, heartbreak, and sometimes even embarrassment. Today's cringe-worthy memory recalls just such a moment.

The date was December 11th, 1977, and the site was the Louisiana Superdome in New Orleans, Louisiana. The New Orleans Saints were in their 11th year of existence, and had yet to have a winning season.