New Orleans Saints: Teddy Bridgewater would be perfect in Carolina 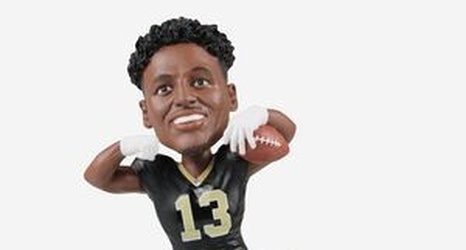 The New Orleans Saints entered 2019 with three starter-quality quarterbacks on their roster, and it’s looking pretty likely they’ll be losing one during the upcoming free agency period.

With Drew Brees set to make a comeback and the favorite to re-sign, Teddy Bridgewater’s time with the team could be coming to an end. So, he’ll turn to the free agency market, one that was kinda to him a season ago. Now, it should be even appealing.

Teams, not named the Dolphins, should have an interest in the former Pro Bowler who went undefeated as a starter in 2019.