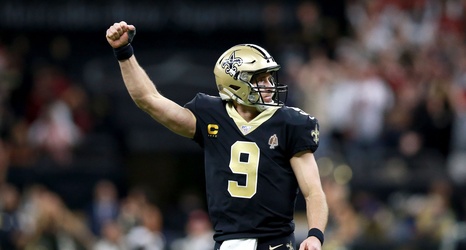 Since signing with the Saints in 2006, Brees has not only given New Orleans its first-ever Super Bowl, but has become a hero off the field as well helping to rebuild a city broken by Hurricane Katrina.

His legacy and story will live on and always be remembered. Unfortunately, sooner rather than later, Brees’ football career will come to an end. At the age of 41, Brees is contemplating retirement this offseason to spend more time with his family.

Although Brees is still playing at a high level and has stated in the past that he wants to play until he’s 45, you have to respect his reasoning to want to walk away from the game.