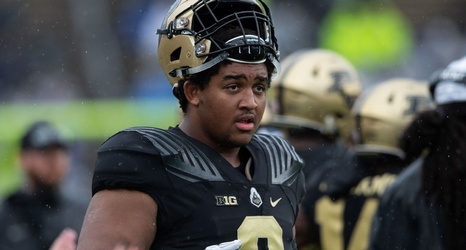 METAIRIE, La. -- As an All-Pro fullback, Lorenzo Neal made a career out of paving the way for some of the NFL's great runners for 16 years. Now it's Neal's son who is following in his footsteps.

Neal Jr. was signed after being invited to try out during the Saints' rookie minicamp over the weekend. The team also signed linebacker Quentin Poling and offensive lineman Kyle Murphy after tryouts.