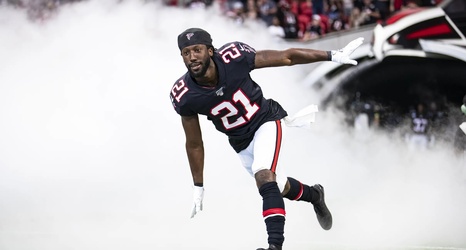 A move to injured reserve this season only requires a player to miss three weeks against this year, after the same adjustment was made in 2020. The Saints moved kicker Wil Lutz, offensive lineman Will Clapp, and tight end Nick Vannett to the injured reserve list. They are eligible to make their earliest return after the week three matchup against the New England Patriots.