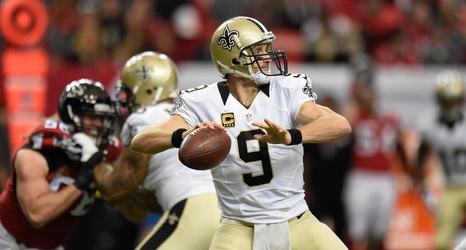 The New Orleans Saints went to Philadelphia this weekend to face the Eagles in another forgettable performance. New Orleans, who’s allowed the third-fewest rushing yards per game this season, gave up 242 yards on the ground in a 40-29 loss.

Quarterback Trevor Siemian completed 55 percent of his passes for 214 yards, three touchdowns and two interceptions. Running back Mark Ingram filled in for the injured Alvin Kamara and rushed 16 times for 88 yards and added six catches for 25 yards.

Sixth-round offensive tackle Landon Young filled in for injured Pro-Bowler Terron Armstead and played all but one offensive snap.