New Orleans Saints: No players appear on list of top 25 players under 25 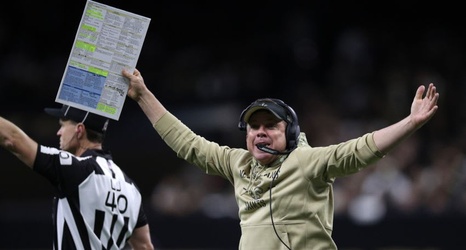 The New Orleans Saints don’t have noteworthy young talent on their roster, or at least that appears to be the case after CBS Sports’ list of top 25 players under the age of 25 was released. No members of the Saints made the list.

This isn’t all that surprising, as the Saints aren’t really a young team. Their quarterback just retired this offseason after spending 16 seasons with the team and the team is looking to replace him with either a 27-year-old or a soon-to-be 31-year-old. While neither of those ages is considered “old” outside of football, inside football, those aren’t young players anymore.