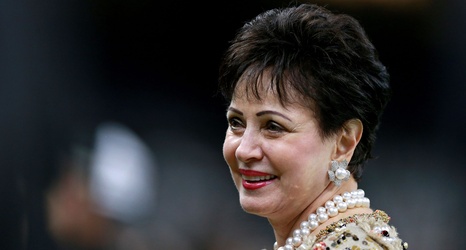 The New Orleans Saints are going to court over whether or not the communications between the Saints and Archdiocese should be made public.

The Associated Press story states: “A court-appointed special master is expected to hear arguments in the coming weeks on whether the communications should remain confidential.”

Senior Vice President of Communications Greg Bensel is the man that was in communication with the church advising on messaging to “soften the impact of the archdiocese’s release of a list of clergy members “credibly accused” of sexual abuse.