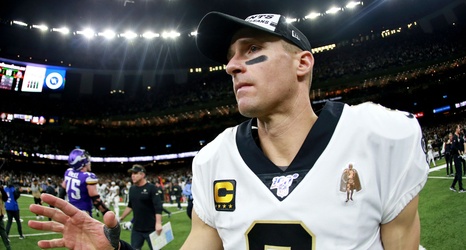 In 2006, the New Orleans Saints desperately needed to revive their organization in the wake of Hurricane Katrina and a (3-13) season in 2005.

The Saints moved on from 30-year-old quarterback Aaron Brooks, who had thrown 13 touchdowns to 17 interceptions.

New Orleans decided to acquire 27-year-old free-agent quarterback Drew Brees, who had just been released from the San Diego Chargers after suffering a career-alerting shoulder injury.

Brees transformed from an inconsistent and unproven passer in California to a Super Bowl XLIV MVP and first-ballot Hall of Famer in Louisiana.

Now at 41 years old, Brees’s career is nearing the end, even if he decided to play a few more seasons for the Black and Gold.