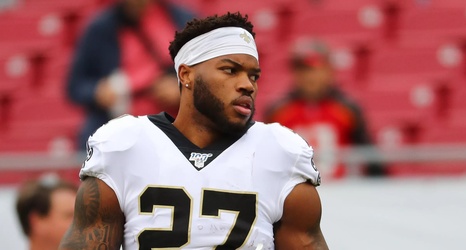 As has been the trend thus far for the New Orleans Saints thus far this offseason, aside from the surprising Marcus Williams franchise tag, the simpler financial contracts are getting early attention. The Saints have already signed one year deals with safety J.T. Gray, running back Ty Montgomery, and defensive end Noah Spence. Now, they add another vet minimum one-year deal with running back Dwayne Washington.

The deal is another that carries only an $850K cap hit despite the $990K base salary thanks to the veteran salary benefit which reduces the accounting for the Saints.