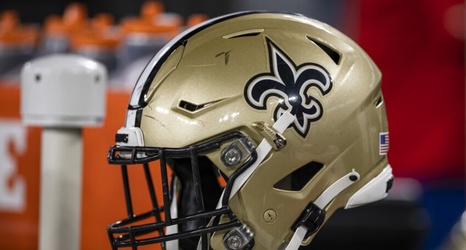 The New Orleans Saints trimmed their roster to 53 players and in doing so, had to make some tough choices as to who to keep and who to cut.

While some of the cuts made weren’t all that shocking (Kevin White for instance), there were other cuts made that did surprise. Even though players made the final roster doesn’t mean they’ll still be sitting pretty when Week 1 rolls around.

The Saints have a chance to add players who were let go by their previous teams and if they find anyone they’d like to add, more cuts will have to be made.