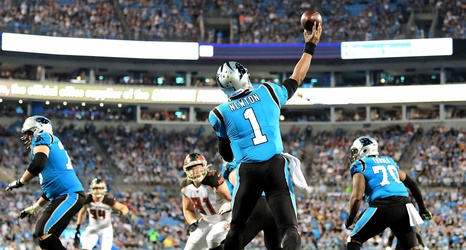 Earlier this year, Cam Newton was listed out for week 3, week-to-week. One week turned into two and two weeks turned into three — before we knew it, Newton hit the injury reserve and his season was over for 2019 and his time in Carolina might be over forever.

That is the news that has been swirling around Newton ever since his injury was first pronounced season-ending.

Cam is entering into his 10th season.