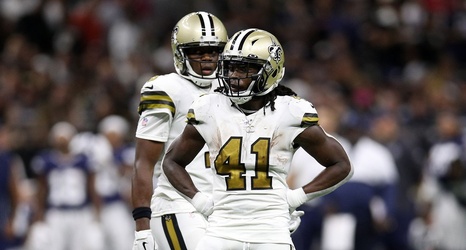 As the New Orleans Saints kick off the second half of their season, we’re taking a quick look back at where they’ve been with an eye towards where they are going.

At the beginning of each season, I throw out a prediction of the Saints’ record for the season, breaking the season into quarters.

For the first quarter of the season, the Saints exceeded my prediction. I had the Saints coming out of the gate 2-2. Even with the injury to Drew Brees, the Saints rolled the competition, including a tremendous road win in Seattle.

The Saints opened the first quarter of the season at 3-1.