Look around NFC South: Bucs starting to separate themselves 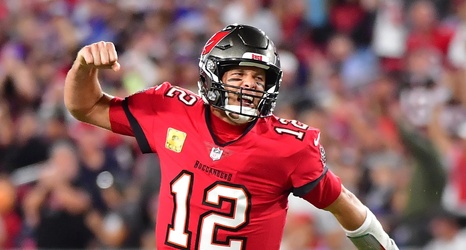 It was a pretty miserable weekend for much of the NFC South as the only team to taste victory was the Tampa Bay Buccaneers. With their win on Monday night, they added to their division lead over the New Orleans Saints who have now loss 3 games in a row before a tough stretch coming up. More Saints news and notes about their current plight can be readily found on this site, but for now here is a look around the NFC South.

Most didn’t think the Falcons could look as lifeless and uninspired as they did a couple of weeks ago in their 43-3 domination by the hands of the Dallas Cowboys.