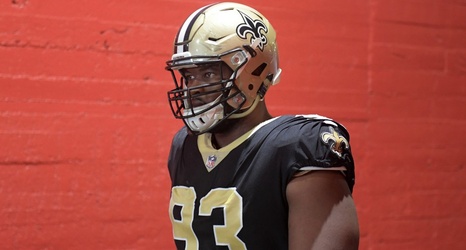 Losing David Onyemata for any length of time will be a tough break for the New Orleans Saints, but that’s where they’re headed after the defensive tackle announced Friday morning that he is facing a suspension “for part of the 2021 NFL season” following a positive test result for a banned substance.

But it could take some time before we know what Onyemata tested positive for, meaning no one knows exactly how long he could be suspended. The new NFL-NFLPA collective bargaining agreement differentiates between performance-enhancing drugs.