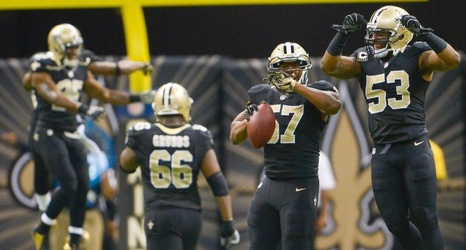 The New Orleans Saints are remaking their roster.

Evans, who spent 10 seasons with the Saints, was a four-time All-Pro and made six Pro Bowls. He was selected in the fourth round out of the 2006 draft out of Bloomsburg.

Hawthorne hooked on with the Saints in 2012. He began to slide down the depth chart last season after New Orleans added Stephone Anthony. Hau’oli Kikaha and Dannell Ellerbe at linebacker.

See full article at The Advocate