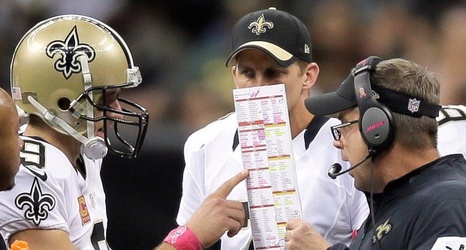 In the four decades before Drew Brees and Sean Payton arrived, the New Orleans Saints finished only two seasons with a top-five offense: the high-flying 1979 team led by Archie Manning, Chuck Muncie and Henry Childs and the 1969 team, which competed in the pre-merger 16-team NFL.