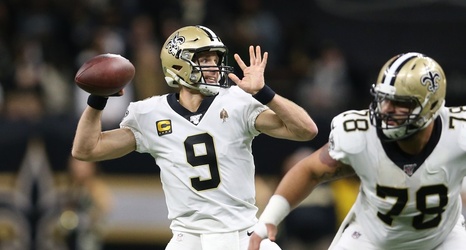 The New Orleans Saints were short on resources in the 2019 NFL Draft, but they found ways to add impactful rookies anyway. Whether it was trading up for highly-graded prospects like Erik McCoy and C.J. Gardner-Johnson, or taking a shot on undrafted free agents such as Deonte Harris and Shy Tuttle, the Saints managed to get better last season.

But they didn’t hit on every draft pick, or all of their big-name signings after the draft. Two of their five draft picks ended the year on injured reserve (Saquan Hampton and Kaden Elliss), and a third draftee was cut from the practice squad (Alize Mack).