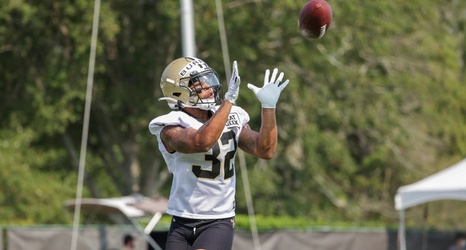 Eric Burrell was all over the field for the New Orleans Saints in their two preseason games, but it wasn’t enough for him to win a roster spot. And after not being brought back to the practice squad, the safety tried out for the New England Patriots on Friday, Sept. 3, per the daily NFL transactions wire.

But he wasn’t initially signed to a contract — neither was Rodney Clemons, another young free agent safety. Initially picked up by the Saints as an undrafted signee out of Wisconsin, the former Badgers standout competed for a backup job with the likes of Bryce Thompson, Deuce Wallace, and Jeff Heath over the summer.