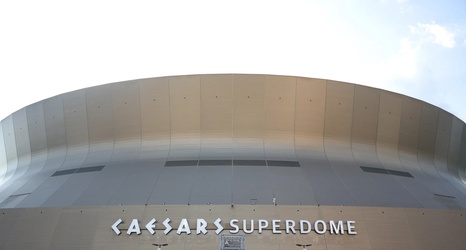 The Saints have reportedly converted over $1 million of Tre’Quan Smith’s base salary into a signing bonus, freeing up over $950,000 in cap space.

On Tuesday afternoon, a fire broke out on the roof of the Caesars Superdome, sending one person to the hospital.

Statement from venue network ASM Global regarding the fire at the Caesars Superdome.

The fire at the Superdome is not expected to impact the Saints upcoming home game against the New York Giants.

During halftime of the New England Patriots upcoming game against the Saints, the Patriots will be honoring Julian Edelman after his 2020 season, which ended up being his final season.