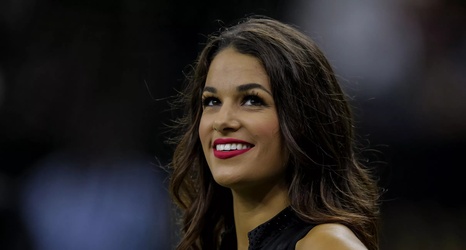 Midseason Super Bowl LIV predictions: Patriots-Saints in Miami? - NFL.com
Are Tom Brady and Drew Brees on a collision course to meet in Miami this February? With the 2019 NFL season at its midpoint, our analysts revisit/revise their Super Bowl LIV forecasts.

Saints Rookies Shine in First Half of Season
New Orleans Saints Rookies' contributions have been one of the keys to the Saints hot first half of the 2019 Season.