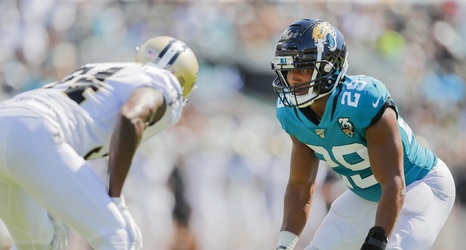 An updated look at jersey numbers of the Saints roster ahead of their preseason home game against the Jacksonville Jaguars.

The Saints have signed former New York Giants kicker Aldrick Ross, who was selected to the 2019 Pro Bowl.

The recent Saints signee discusses his excitement to play with the Saints.

The Saints are currently the 4-point favorite to beat the Jacksonville Jaguars in their second preseason game.