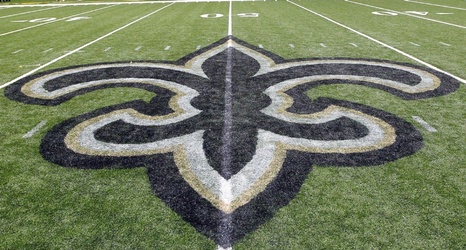 Hanson lives in the Atlanta suburb of Brookhaven and operated a weight loss clinic in nearby Sandy Springs.