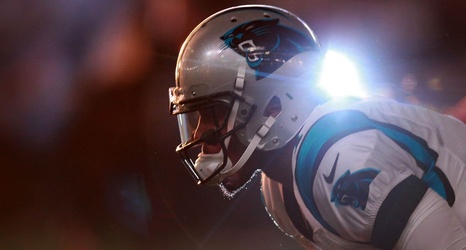 The future isn’t exactly clear for Carolina Panthers quarterback Cam Newton. Newton landed on injured reserve earlier this year; the team has since gone 5-5 without him. Questions are mounting as to whether new team owner David Tepper will retain longtime head coach Ron Rivera and general manager Marty Hurney, so big changes could be on the way for Carolina.

One of those big changes could be a parting with Newton, the Panthers’ franchise quarterback. Newton’s year ended after foot injury lingered into the regular season, and his 2018 season was cut short with a shoulder issue. He was mightily effective on designed runs (gaining 5.