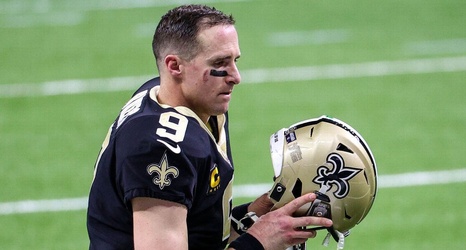 METAIRIE, La. -- Drew Brees did the math while reflecting on how long the game of football had been the primary focus in his life.

"That's two-thirds of my life," said the 42-year-old Brees, who announced his retirement Sunday after 20 NFL seasons and 15 as quarterback of the New Orleans Saints. "Of course it's a difficult decision."