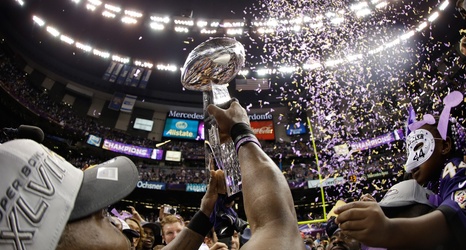 It was certainly disappointing to see the New Orleans Saints come up short to the Atlanta Falcons last Sunday, but that loss didn’t turn into a big hit for their Super Bowl odds. Per BetMGM, the Saints (+650) trail only the New England Patriots (+260) in chances of winning Super Bowl LIV. Along with the Baltimore Ravens (+700) and San Francisco 49ers (+750), they form the group of four teams with odds better than +1000 to win a title this year.

Here’s how the top 10 shakes out after those four contenders at the top:

So obviously the oddsmakers aren’t bothered by a poor Saints effort in their latest loss.