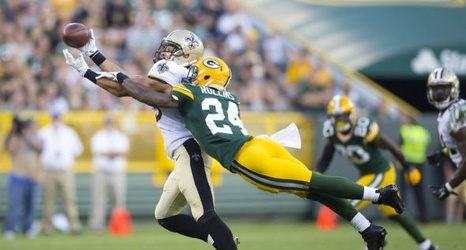 For some time now, a motto of the New Orleans Saints has been to finish strong. Unfortunately, they were unable to do that in Thursday’s loss to the Green Bay Packers after jumping to a quick 10-0 lead. But as we all know it’s only the preseason, and it was the exhibition finale, which means the starters were nowhere to be seen out on the field.

While it is a bit discouraging to see the Saints go win-less during the preseason after giving up 38 unanswered points to the Packers in the 38-10 scorch at Lambeau Field, in reality, it means absolutely nothing besides the fact this contest was used in an effort to determine which backup players make the final 53-man roster.