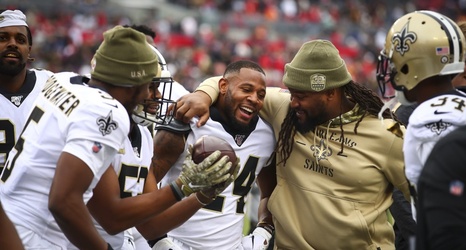 The New Orleans Saints lost another starter to free agency, with the Cincinnati Bengals agreeing to terms with strong safety Vonn Bell on a three-year contract. Bell, who played for the Ohio State Buckeyes in college, returns to Ohio just as he’s hitting his prime. NFL Network’s Ian Rapoport and Mike Garafolo first reported the deal, which was confirmed by Nola.com’s Amie Just.

It hurts to see the Saints miss out on a young, talented player that they’ve invested years in developing, but this move was broadcast early last week when they reunited with Philadelphia Eagles free agent Malcolm Jenkins (who was also drafted by the Saints out of Ohio State, ironically).